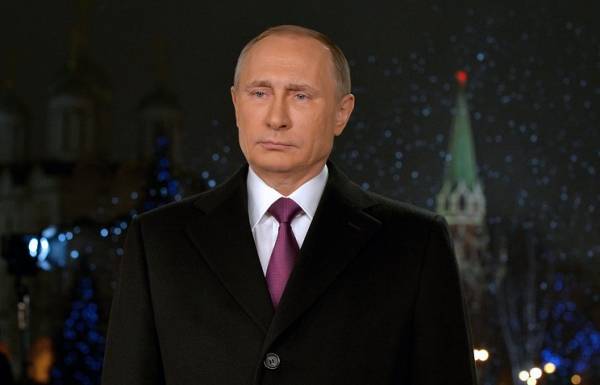 VLADIVOSTOK, December 31. /TASS/. The difficulties of the year rallied the Russian people and opened the reserves to move forward. This was stated by Russian President Vladimir Putin in his traditional new year address, which aired in the far East.