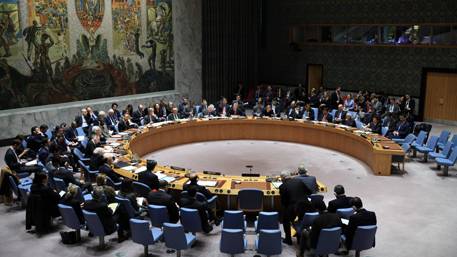 The UN Security Council today to vote on Russian draft resolution on Syria. The document provides for the support of a ceasefire in the Arab country. Writes about this TASS with reference to the permanent mission of Russia to the UN.

As noted, in closed consultations will begin at 11 am. According to their results, concrete decision will be taken.

We will remind, earlier it became known. That Moscow has sent to the UN Security Council its draft resolution in support of a truce in Syria.

While Russia’s permanent representative to the UN Vitaly Churkin expressed hopethat the UN security Council will vote unanimously in support of this document.