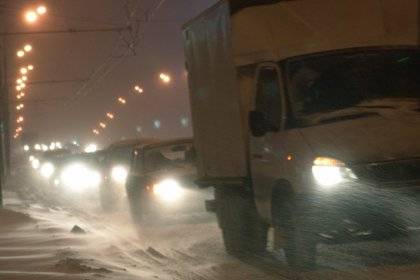 In Moscow on Saturday, 31 December, because of the strong wind announced a storm warning. It is reported TASS with reference to Roshydromet.

It is expected that until about 21:00 Moscow time the wind gusts will reach 15 meters per second. In this regard, motorists were advised not to leave cars under trees, and pedestrians — around loose billboards and road signs.

According to a site Gismeteo, the temperature in the capital in the evening of 31 December will reach two degrees Celsius. In early January holidays are also expected to fairly warm weather, however, on the night of 3 to 4 January, the temperature begins to dramatically decrease. On Christmas day, January 7, forecasters expect that it will reach minus 25 degrees.

The last time a storm warning in Moscow announced in early December due to wet snow, sleet and strong winds with gusts up to 17 meters per second.