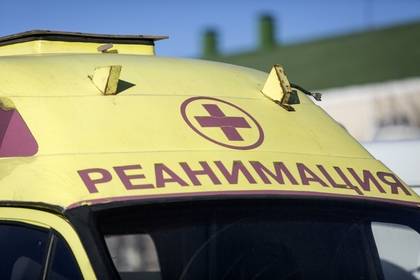 In Irkutsk abolished the state of emergency imposed in connection with the mass poisoning of the bath concentrate “Hawthorn”. As reported on Saturday, 31 December, RIA Novosti, the corresponding order issued by the city mayor, Dmitry Budnikov.

“In Irkutsk from December 31, canceled the state of emergency associated with the mass poisoning of the citizens of surrogate alcohol products”, — told the news Agency in the press service of the city hall,

The city official Igor Naumkin added that over the past few days, new cases of poisoning in Irkutsk were reported, Despite this, the police with the support of the volunteers and activists of youth organizations throughout the January holidays will test the outlets to determine the presence of counterfeit alcohol products.

By order of Rospotrebnadzor from 26 December for a month from the shelves of Russian stores should be removed all cosmetic tinctures, concentrates and liquids containing ethyl alcohol more than 25 percent, in addition to spirits, drugs and fluids, windshield washing fluids.

Earlier in the day reported the arrest of 23 people as part of the investigation of the criminal case on the fact of mass poisoning. Five of those detained is the alleged organizer of the production of the substitute and his helpers. Also the investigation is conducted against the Deputy head of Rospotrebnadzor in the Irkutsk region Mikhail Loginova, who never once asked to ban the illegal sale of bath concentrate “Hawthorn”.

Emergency mode was introduced in Irkutsk on December 19 after the outbreak of mass food poisoning. In the end, died of 77 people, the cause of death of 74 of them was the use of as alcohol cosmetic liquid “Hawthorn”, containing methyl alcohol.