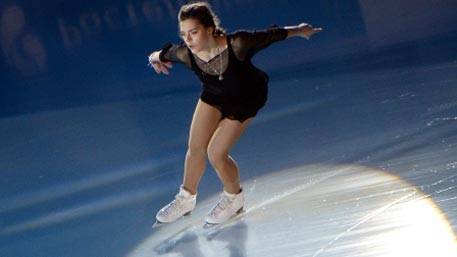 Russian figure skater Adelina Sotnikova can deprive an Olympic gold medal in connection with the appearance of her name in the report of Richard McLaren, this writes the Italian La Gazetta dello Sport.

According to the publication, Sotnikova was included in the list of more than thousands of Russian athletes, which McLaren suspects in the “manipulation of doping samples”.

Earlier it was reported that this report also appeared the names of the figure skaters Tatiana Volosozhar and Ksenia Stolbova. According to the publication, the Italian reporters there is a complete list of the names of the Russian athletes, which McLaren considered suspicious.

The head of the Commission world anti-doping Agency Richard McLaren published the second part of its report on doping abusein which he accused the Russian athletes, in November of this year.

Following the publication of the first part of the report, we will remind, a considerable part of the Russian Olympic team are unable to get to the Games in Rio, despite the fact that McLaren could not give any evidence of violations, using only indirect data, opinions and speculation.