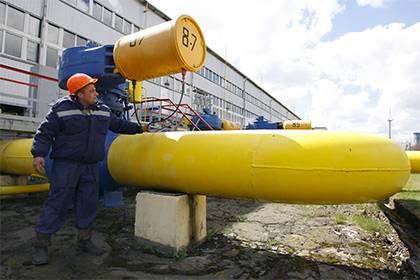 Director of the energy development Fund Sergey Pikin doubt that Russia will refuse from the gas supply of the housing stock. He stated this on Friday, December 30, in an interview with National news service (NSN).

“I think that no ban will not happen. With the same success it is possible to prohibit the use of vehicles, because very often accidents happen” — said pikine.

According to him, improvement of houses, which were originally designed for gas supply, will require significant funds. “And not the fact that it would be more profitable for the citizens. In private houses the gas heating is fundamentally cheaper electricity,” — said the expert.

Earlier Friday, the media reported that the RTN has proposed to prohibit the use of gas in residential homes. The corresponding letter to the head of Department Alexey Aleshin has sent the state Duma Deputy Valery Rashkin. The purpose of this initiative is to eliminate explosions and fires.