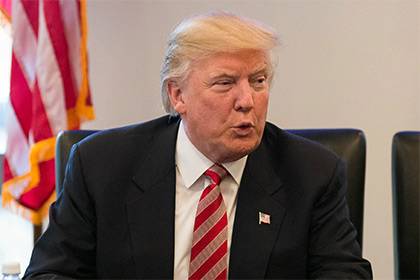 The US President-elect Donald trump said that he had held “very good” conversation with President Barack Obama on Wednesday, December 28. About it reports Reuters.

“He called me. We had a very, very good conversation. In General, about different things,” commented trump.

According to him, his staff, like himself, normally interact with the outgoing President and his administration, softening its previous assessment.

Obama has repeatedly criticized trump during the election, however, met with a billionaire immediately after his election, promised “all possible assistance in the transfer of power”. After this policy has had several telephone conversations.

The administration of the President expressed dissatisfaction with some of the actions of trump, in particular, they talked about telephone negotiations of the elected head of state with foreign leaders without the consent of the state Department.

The United States presidential election was held on 8 November, the victory was won by the trump. The inauguration will take place on 20 January 2017.