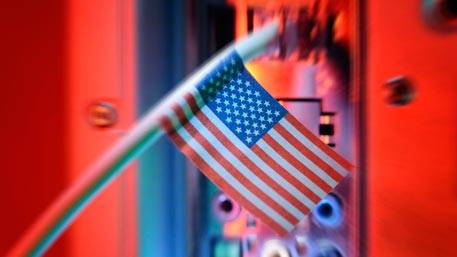 The administration of outgoing President Barack Obama is preparing to announce on Thursday, December 29, sanctions against Russia, allegedly because of Moscow’s interference in the election of the American President.

As reported by CNN, the restrictive measures are imposed because of hacker attacks on the Democratic party and influenced in the end, the choice of Americans. The responsibility for that actions of criminals of the US and Obama put on Russia.

According to the channel, we are talking about expanding sanctions and measures of a diplomatic nature. Also planned are some “secret measures”, which the public will not be announced.

Earlier it became known that U.S. authorities are preparing a new package of sanctions against Russia, which Obama wants to have time to sign before the White house will have a new head of state.

The official representative of Russian foreign Ministry Maria Zakharova said that Moscow will not leave unanswered, and stressed that the outgoing US administration “does not leave hope to finally have time to do anything else is bad for relations with Russia, which it is, and so brought down”.