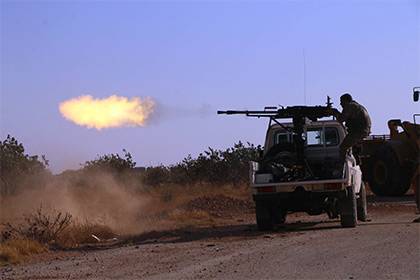 The authorities of Denmark paid unemployment benefits dozens of nationals who went to Syria to fight on the side of the militants of the terrorist organization “Islamic state” (IG, is prohibited in Russia). On Tuesday, 27 December, reports The Independent.

Payments received at least 34 people. The government said that they are going to demand that 29 of them to return the money in the amount of 672 thousand Danish kroner (94,5 thousand dollars). Reasons why five more people will be obliged to return the paid funds, authorities said.

According to the publication, this is not the first such case. In may of 2015 were revealed 32 subjects of the Kingdom, joined the extremists and who continued to receive unemployment benefits.