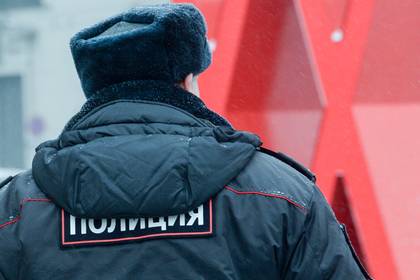 In the apartment of one of houses in the South-West of Moscow found the body of a boy of ten with signs of violent death. About it “lente.ru” reported in the capital Department of the Investigative Committee of Russia (TFR). On suspicion in murder wanted 17-year-old boy.

The crime occurred on Tuesday, December 27, in the apartment house on the Lomonosovsky prospectus. “From the injuries the boy died on the spot”, — told investigators. According to a source in law enforcement, the boy was strangled.

According to REN TV, the suspect in the crime, a brother of the deceased. His mother was a conflict, the youngest child decided to stand up for a woman. Then the young man strangled that package, and then disappeared. All in the family had three children.

A criminal case under part 1 article 105 (“Murder, i.e. deliberate causing of death to another person”).