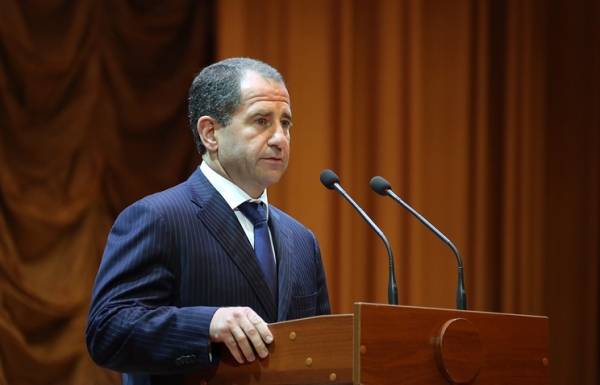 MOSCOW, December 27. /TASS/. Press Secretary of the President Dmitry Peskov denied media reports about the likely appointment to the post of Ambassador of Russia in Turkey, the presidential envoy in Volga Federal district Mikhail Babich.

“No decision no information (about the appointment of Babich) is not true,” said the press Secretary of the President, commenting on the reports of some media.

A Kremlin spokesman also could not say when the decision on the appointment of a new Ambassador.