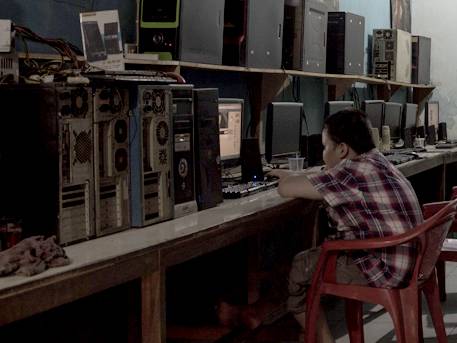 A hacker under the alias Kapustkiy sent to the editor of Buzzfeed’s letter, which claims it has hacked the database of the Russian visa center in the United States. According to him, he got access to information about thousands of Americans. In confirmation of his words Kapustkiy sent a picture of the monitor screen, which you can see the names, telephone numbers and email addresses of dozens of people.

The hacker told that he was 17 years old, he belongs to the group of “Hackers of the new world” and is not going to publish the obtained data. He assured that he acted without malice and was trying to show that a resource has a security problem.

“I want administrators provided the best protection and understand the consequences of a data breach” – he wrote the publication on Twitter.

In addition, cyberwomen already told the administrators of the website of the visa center, as he “opened” database.

Site registered in the U.S. and subject to local laws. It serves an American company. According to Buzzfeed, this firm Invista Travel Logistics.

The FBI and homeland security have been alerted.