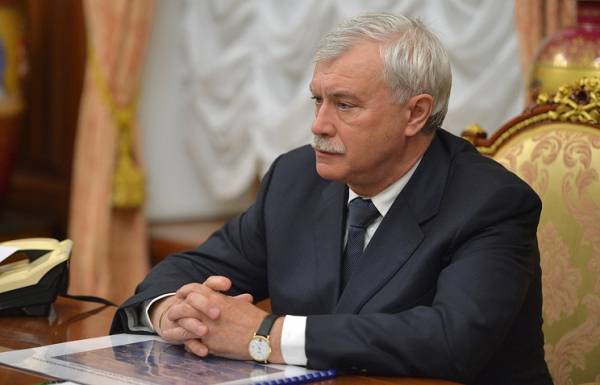 SAINT PETERSBURG, 27 Dec. /TASS/. The Governor of St. Petersburg Georgy Poltavchenko called the rumors about his resignation “ridiculous” and said that to write a letter of resignation from the post in the near future is not going to. He reported about it in interview to news agencies.