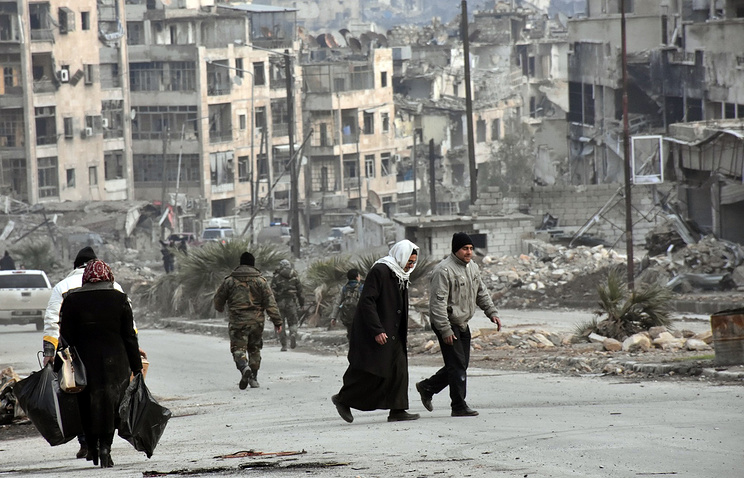 MOSCOW, December 26. /TASS/. Mass graves of civilians subjected to torture and violence by militants that was discovered in liberated Aleppo, told reporters the official representative of the Ministry of defense of Russia major-General Igor Konashenkov.

“Discovered a massive burial places of many subjected to wild torture and massacre of Syrians. Many missing parts of bodies, most shot in the head,” he said.