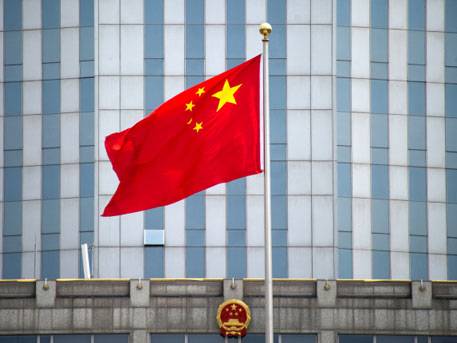 China is a big competition and threat to the U.S. than Russia. This was stated by first Deputy adviser to the President for national security Ben Rhodes, reports RIA Novosti.

Rhodes noted that Russia poses a “direct threat to international order and stability.” Unlike Russia, “China is a much more powerful country and much more is positioned as a competitor to the United States.”

Earlier it was reported that the administration elected President of the USA of Donald trump refused to include Russia in the list of possible threats to U.S. national security.