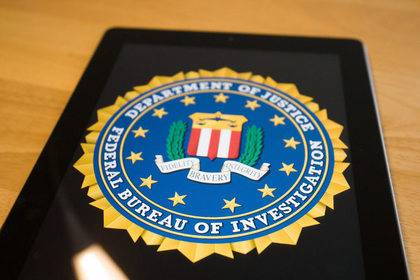 U.S. authorities have warned of the possibility of terrorist attacks during the Christmas and new year holidays supporters of the “Islamic state” (IG, is prohibited in Russia). About it reports on Friday, December 23, CNN.

Bulletin prepared by the FBI and Department of homeland security, was distributed to law enforcement agencies and private security companies throughout the United States after the sites that support ISIS, published a list of churches open to worshipers during the holidays.

The document is not a question of any known specific threats. It is noted that the Bulletin promulgated as a precaution, given the holiday season.

The notice also described various signs of suspicious activity that should draw the attention of law enforcement officials.

Precautions in the United States declared after the terrorist attack in Berlin on Monday evening, December 19, as a result of arrival of the truck at the crowd of visitors to the Christmas fair on the square, Breitscheidplatz in the heart of Berlin, 12 people were killed. Another 48 were injured. Alleged terrorist Anis Amri was shot dead during clashes with Italian police on December 23. Responsibility for the attack took the “Islamic state”.