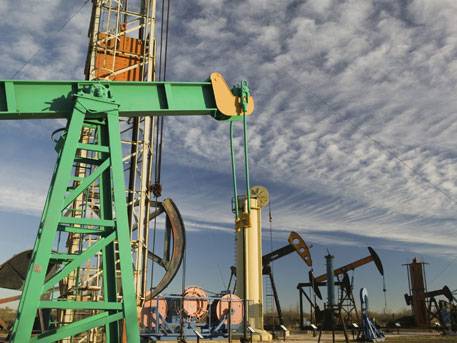 In the near future, the price of Brent crude to return to $100 a barrel, even though it’s not very likely. About it reports Bloomberg.

According to data collected by the Agency, options for the oil cost about $1 million the cost will increase several times, if the futures prices will jump soon.

In addition, the International energy Agency believes that after OPEC, Russia and other countries – oil producers agreed to reduce oil supplies, oil demand could overtake supply in the first half of 2017, which will cause a sharp rise in prices.

In favor of optimistic forecasts is the fact that Brent crude oil on Friday in London grew 1.08% to $55,05 per barrel. Thus, the price of oil doubled from January’s lows, when a barrel cost $27-28.