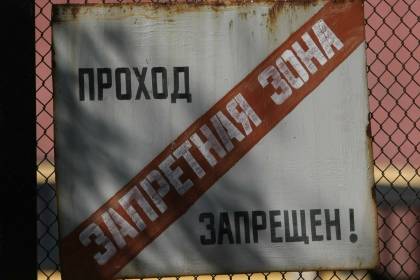 On the territory of former military unit in Bashkiria the explosion occurred. About it reports on Saturday, December 24, glavnoe UPRAVLENIE MCHS Rossii po Respublike.

As noted, information about the incident was received at about 10:00 Moscow time. According to preliminary data, unknown persons have entered the territory of the former part, and then the explosion occurred. Emergency management reports the victims, their number and condition are not specified. At the scene rescuers are working six and 19 units of equipment, said the press service.

According to RIA Novosti, explosion happened in the village of Urman Iglinskiy district. Eyewitnesses reported that killed two young men, one of whom recently returned from the army. In place of the departed employees of the Investigative Committee for Bashkiria, they carry out checks on the fact of death of men 22 and 24 years, the Agency said.

At the same time, TASS reports that the former military warehouse was blown up black diggers. “A man with a purpose of profit due to snow overcome engineering obstacles, guards and illegally entered the territory of the former military Arsenal near the village of Urman”, — said the Agency a source in the emergency services of the region.

Former Arsenal was disbanded in 2011, and transferred for disposal. On the perimeter there is a fence with warning signs, the Agency said.