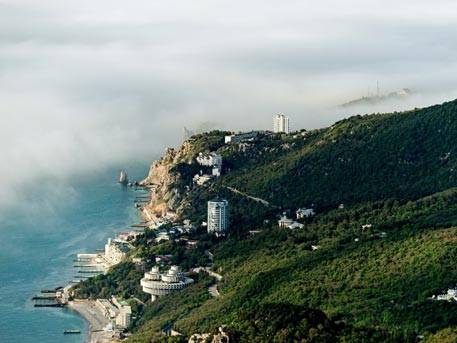 Crimean authorities have warned of the dangers of travel to Ukraine. A statement was made by a member of the Crimean government Zaur Smirnov.

He noted that the Crimean people have been increasingly subjected to pressure and threats when crossing the Ukrainian border.

“Even today there is a real danger of staying on the Crimean territory of Ukraine”, – said Smirnov.

According to Smirnov, the main threats to the Crimean people comes from illegal armed groups.