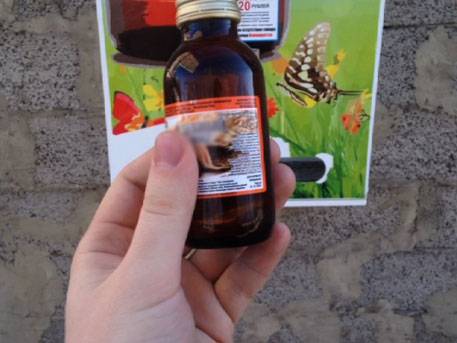 The number of victims of surrogate alcohol poisoning in Irkutsk, has reached 74 people. It is reported TASS with reference to the press service of the Ministry of health of the region.

“We have information about 74 deaths from poisoning in the period from December 17, the total number of those affected 122 people. In hospitals remains 31, a resident of Irkutsk”, – told the Agency.

It is noted that in hospitals of Irkutsk died 43 poisoned, another 31 people were delivered in Bureau is judicial-medical examination of residence.

Earlier it was reported 71 killed as a result of poisoning from bath concentrate “Hawthorn”.

Over the weekend, dozens of people entered the hospital of Irkutsk poisoning counterfeit concentrate “Hawthorn”. Criminal case is brought.