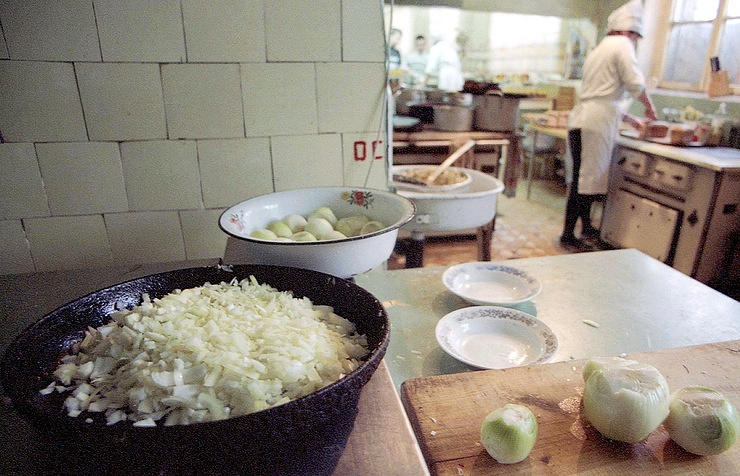 NOVOSIBIRSK, 23 Dec. /TASS/. Established in several regions of Siberia frosts below -30 degrees forced to adjust the program field studies deployed there units of the Central military district and begin to issue them to staff of bread, onions and bacon in a special zone. About it reports a press-service of the district.

“To prevent hypothermia troops during the occupation commanders of connections and military units took additional measures. At all sites, where classes are held, including parks, military vehicles, deployed items heating personnel, in which personnel are given additional tea, bacon, bread and onions. In the units of the minimized field of study”, – stated in the message.