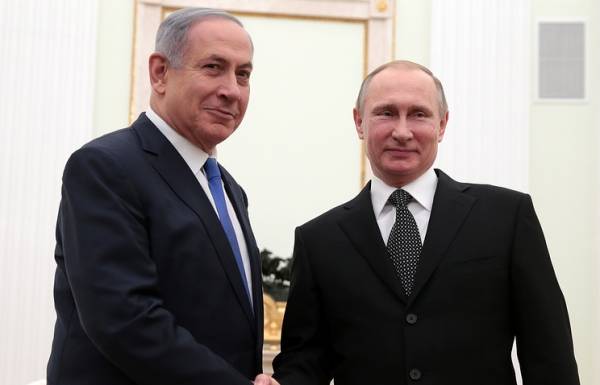 MOSCOW, December 23. /TASS/. Russian President Vladimir Putin and Israeli Prime Minister Benjamin Netanyahu during a telephone conversation held on the initiative of tel Aviv, discussed the situation in the middle East and the issues of interaction in combating terrorism. About it reports a press-service of the Kremlin.