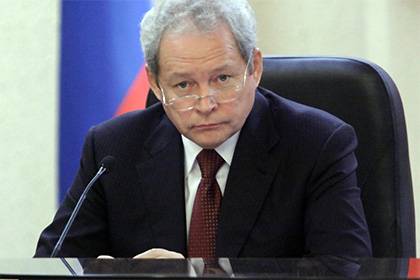 Head of the Perm region Viktor Basargin at a closed meeting of the Cabinet decided to send the government in resignation. On Thursday, December 22, reported the press service of the Governor, reports TASS.

“Thus in the Kama launched the first phase of a large-scale administrative reform. This decision of the Governor concentrated in his hands all the levers of Executive power”, — explained in regional administration.

Prior to the formation of a new Cabinet acting Ministers to perform their duties. While the post of Prime Minister in the new organizational structure is missing.

12 Dec Fund “the Petersburg policy” and holding “Minchenko consulting” have presented the rating of political survival rate of governors. On the basis of his performance, analysts predicted the resignation of eight governors. Work Basargin, the experts evaluated on a “two plus”.