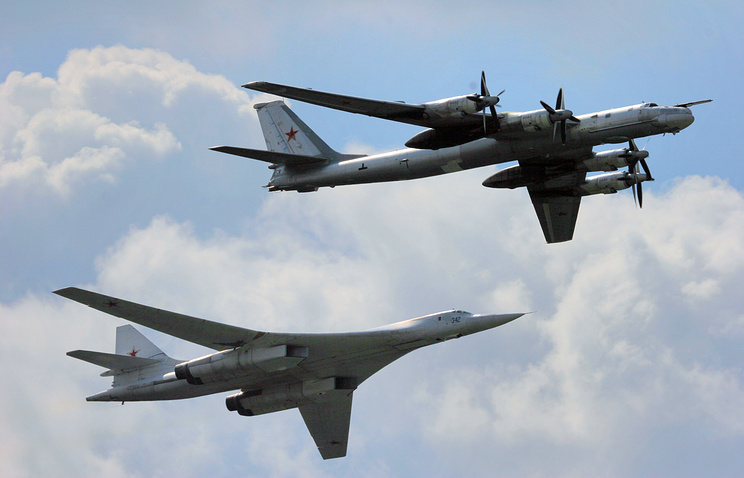 Only two countries — USA and Russia have a strategic (long-range) aviation. Together with underwater nuclear submarines and strategic missile complexes “strategists” are part of the nuclear triad of the state.

Modern “dalnik” back to the squadron of aircraft “Ilya Muromets” — the first in the world connection four-engine heavy bombers. The decision on its establishment on 23 December 1914, approved by Emperor Nicholas II. This date is considered the Day of long-range aviation of the Russian Federation videoconferencing.