Videos on YouTube made the us honors to quit school

American Billy Wilson (Billy Willson) threw the elite University in Kansas because of the fact that “to learn everything you can on YouTube.” About this young man reported on his page in Facebook. 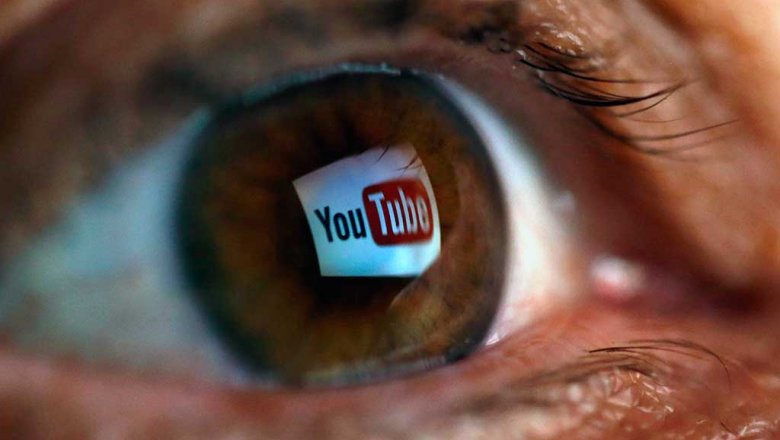 Wilson finished the first semester with the highest GPA in the specialization “architectural engineering”. In an interview with the student newspaper The collegian is he said that he always wanted to become an entrepreneur and after University had planned several years and then set up his own firm.

The idea is to leave the University was visited by a student when he understood that the firm will be profitable not before he turns 35.

Wilson stressed that his decision was most influenced by videos on YouTube, in which dozens of young people in detail about his entrepreneurial experience and explain how to build your online business with small starting capital.

The student also said that University tuition hoax. For six months he studied entrepreneurship on YouTube and was able to run a startup selling apparel and accessories for fans of electronic music.