LONDON, 20 Dec — RIA Novosti, Denis Voroshilov. A second referendum on independence will help Scotland to maintain the status of being an EU member and get access to the European single market, said the British Prime Minister Theresa may. 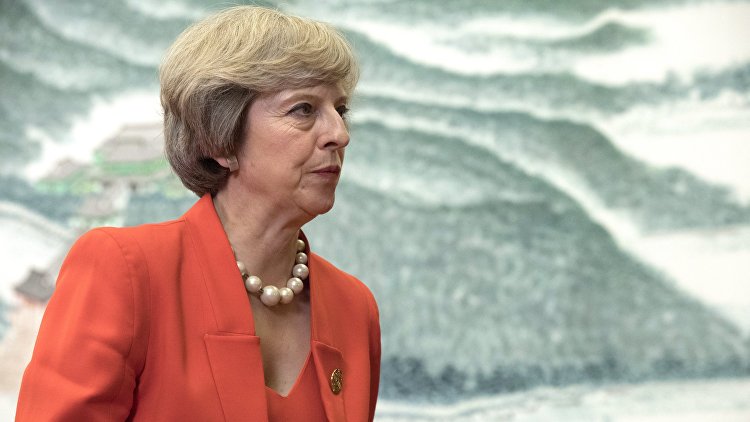 “I don’t think you want a second referendum. If the region becomes independent, it ceases to be a member of the EU, will lose access to the European single market and the UK market. As the UK market for Scotland four times more than European (turnover comes from the region of products),” said Mae, speaking on Tuesday in Parliament.

Answering the question about how she evaluates the content of the plan of cooperation of Scotland with the EU after Brexit, which Sturgeon presented in the morning, the Prime Minister admitted that he had not yet read it.

In June, approximately 52% of UK citizens voted in a referendum for the country’s withdrawal from the EU. As stated by may, the country intends to end March 2017 to activate article 50 of the Lisbon Treaty on withdrawal from the European Union. Currently, Britain generates its negotiating position at the upcoming key agreements with the EU.