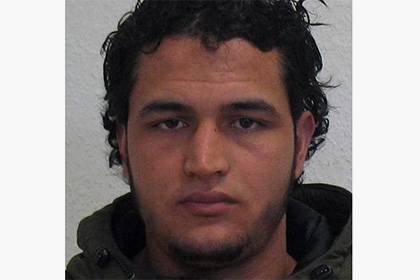 The main suspect in the terrorist attack in Berlin, the Tunisian Anis Amri wanted to become a suicide bomber. About it reports on Thursday, December 22, Spiegel Online, citing data from law enforcement agencies.

Of intent Amri evidenced by his email correspondence with members of various Islamist groups. The correspondence also reveals that he tried to get weapons.

Reportedly, the contents of these communications was previously known to law enforcement officials. However, they were so complicated that the secret services are not enough formal grounds for the detention of a young person.

24-year-old Amri is the chief suspect in the terrorist attack in Berlin on 19 December. The Prosecutor’s office of Germany announced him wanted. For information on the whereabouts of the young man the German government promised to pay 100 thousand euros.

Under the assumption of investigators, that Amri was driving the truck, entered the territory of the Christmas fair. The result of a deliberate hit-and-run visitors, 12 people were killed, 48 were injured.