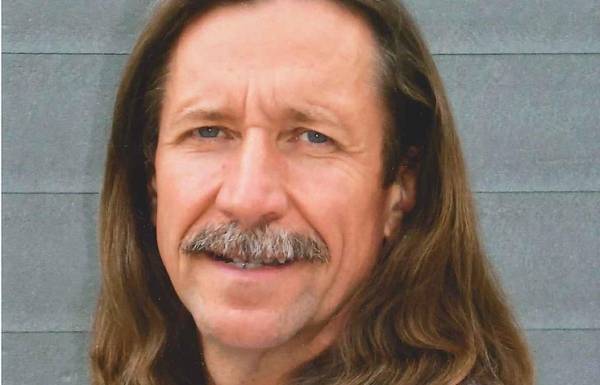 MOSCOW, December 22. /TASS/. Viktor Bout, who is serving a prison sentence in the United States, has decided to appeal the ruling of the court of appeals for the second circuit in new York in the U.S. Supreme court. About it in interview to the newspaper “Izvestia” said the lawyer Russians Alexey Tarasov. In addition, as specified, will be filed with the request of the American side for the return bout at home on the Strasbourg Convention of 1983 on the transfer of sentenced persons to the country of his nationality.