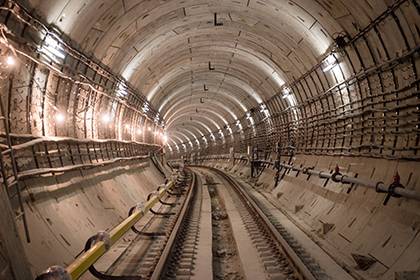 At the station “Bibirevo” Serpukhovsko-Timiryazevskaya line of the Moscow metro, after falling on the rails killed a man. On Thursday, December 22, RIA Novosti said a source.

According to the interlocutor of Agency, the victim got out and handed over to the medics, he later died.

Circumstances of incident are investigated.

Earlier on Twitter of the Metropolitan subway reported that the movement of trains from station “Altufevo” to the station “Otradnoe” was completely suspended.

The day before, on December 21, the passenger fell onto the tracks at the station “Vykhino” Tagansko-Krasnopresnenskaya metro line. As a result the man died.