In the German city of Wiesbaden shooting occurred

In the shooting in the German town of Wiesbaden (Hessen) a woman died and two other people were injured. On Tuesday, December 20, according to the TV station Südwestrundfunk (SWR) with reference to police data. 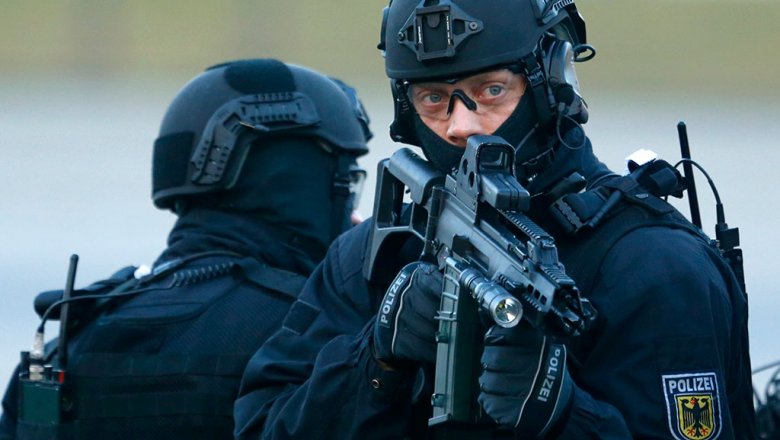 According to the guards, was attacked in the district of Biebrich. The gunman, whose motives are unknown, fled the scene of the crime. The law enforcement officials used a helicopter and additional police to capture him.