Russian Ambassador to Turkey Andrey Karlov was hospitalized after the attack

Moscow. 19 Dec. INTERFAX.RU — Russian Ambassador to Turkey Andrey Karlov, who was assassinated in Ankara, were hospitalized, according to the foreign Ministry. 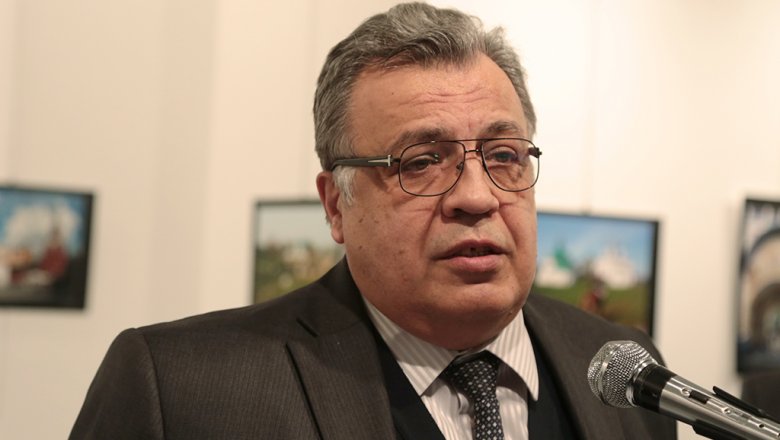 “The Ambassador of the Russian Federation sent to a medical facility of Turkey, where he was wounded”, — told reporters on Monday evening the official representative of Russian foreign Ministry Maria Zakharova.

“We check, contact mo all officials of the Turkish law enforcement agencies. As soon as verified information, we will comment and tell”, she added. 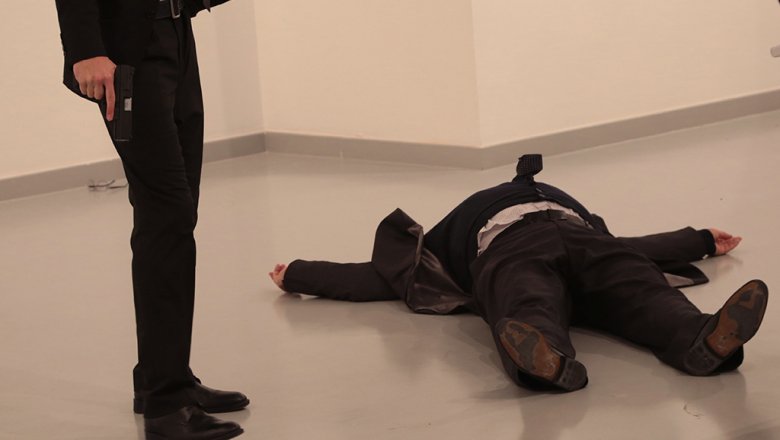 Earlier, the foreign Ministry confirmed that Charles was wounded during the opening ceremony of the photo exhibition in Ankara.

According to Turkish media, was also wounded three people.

A source in the defense Ministry of Turkey said earlier “Interfax” that, according to preliminary data, the attacker was shot dead by the Turkish security forces.

Turkish media correspondents which covered the opening of the exhibition and witnessed the assassination, reported that the perpetrator shouted Islamist slogans.