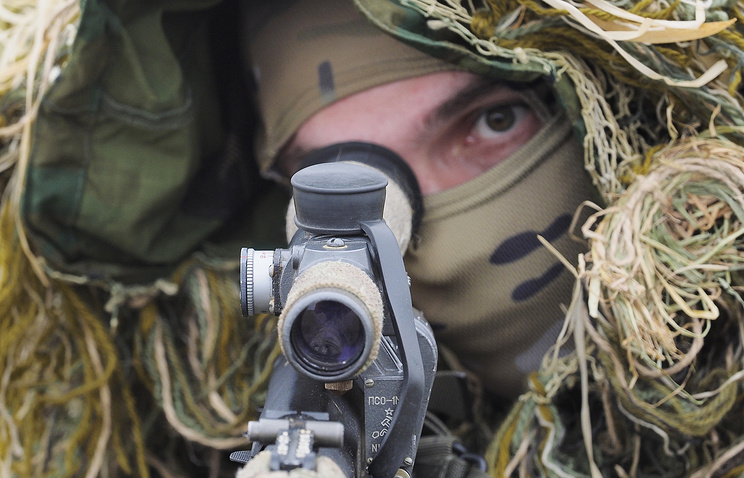 “In 2016, mountain training in the Armed forces is brought to a new level. Formed the mountain training center and survival in the settlement Terskol, at the commands of military districts, the airborne and special operations forces entered the professional mountain training,” – said Pankov told reporters.