WARSAW, 17 Dec — RIA Novosti. The party of Jaroslaw Kaczynski’s “law and justice” are not able to control Poland, said former President Lech Walesa, commenting on the parliamentary crisis in the country. 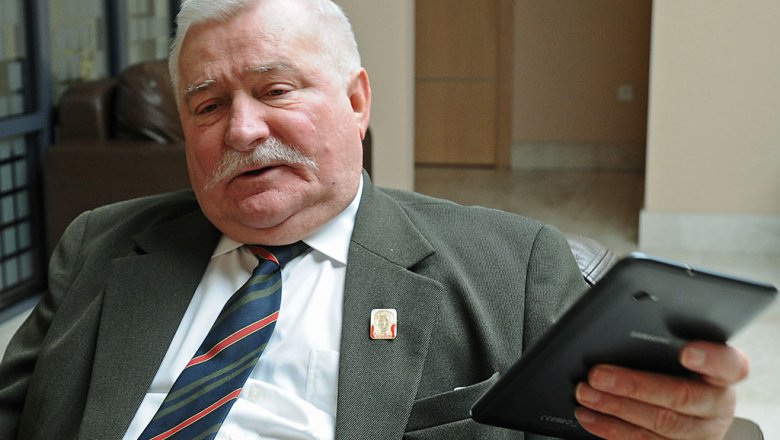 The Polish opposition in the second half of Friday afternoon block the work of the Seimas of the country. The reason for this was the intention of the diet from 2017 to restrict the work of journalists in the lower house of Parliament, as well as the decision of the speaker of the Sejm Marek Kuchcinski to dismiss one of the deputies from participating in the meeting.

of the Polish opposition accused of coup attempt

Despite this, Parliament in the session held in another room, passed a number of laws, the opposition believes these voting illegitimate. In addition, at the diet building on Friday evening held a protest in opposition of the “Committee of protection of democracy.”

The meeting in Warsaw

“From the beginning, PiS (the ruling party “law and justice” — ed.) violates the law… and therefore could not govern Poland. The only question is how PiS must go, will take you through a referendum, democratically, or surrender herself. It (the party) will need very much help,” said Walesa in a TV channel TVN24.

The manner of the Board of PiS Walesa called “old world”. In his opinion, the policy of the party “learned their behavior in books and want to implement it” in the wrong era. “PiS offers medieval methods”, — said the ex-President.

Unsuitable to govern the country Walesa believes and personally of the party leader Jaroslaw Kaczynski. “It is suitable for second, third, fifth place, he is very intelligent, just not suitable for the Board,” said Walesa, noting that even before the crash near Smolensk stated that “if somewhere there is Kaczynski, it’s bad luck”.