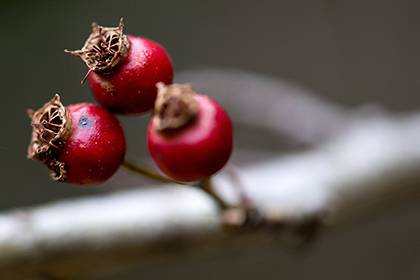 After the mass poisoning concentrate for bathing “Hawthorn” the city of Irkutsk beginning door-to-door rounds to tell local people about the dangers of using cosmetic products. TASS Monday, December 19, reported the press service of the city administration.

“In the Leninsky district crawls organized from 17:00 (12:00 GMT) 18 Dec. The work involved members of the administration, the strongholds of policing, management companies, TOS. Leaflets with warning information can be found on information boards in apartment houses,” said hall, noting that on 19 December, the rounds will be held throughout the city.

At first the authorities pay attention to a dysfunctional family. Network companies are required to check places where the homeless gather in the winter.

As have informed Agency in the regional head office of the Investigative Committee, the number of deaths from poisoning has risen to 25 people, the others are hospitalized in serious condition. Only medical facilities were delivered to 42 people. The victims lived in the district of Novo-Lenine.

Earlier on December 19, reported the death of 19 and hospitalization of 40 people. All poisoned — socially disadvantaged citizens. They used the bath concentrate “Hawthorn”. In law enforcement bodies has told that the product contained methanol and were counterfeit.

A criminal case was initiated under part 3 of article 238 “Production, storage, and distribution of goods and products that do not meet the requirements of safety, entailed on imprudence death of two and more persons”. In the outlets that sold the “Hawthorn”, are searched.