The explosion occurred near the army base in the Eastern area of El-Arish. 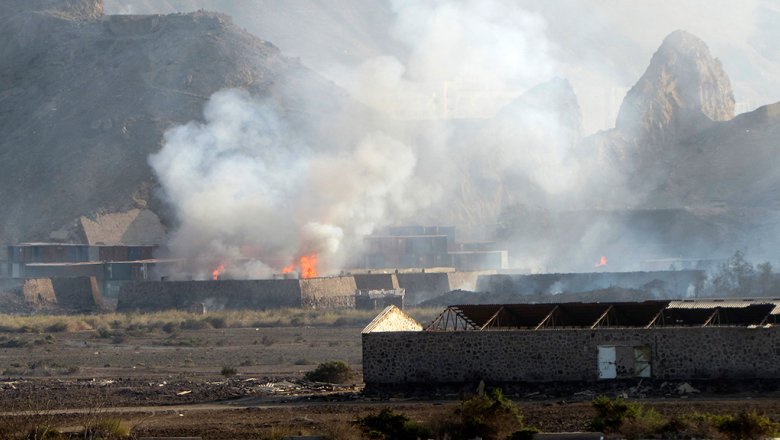 CAIRO, 18 Dec. /Offset. TASS Dmitry Tarasov/. A suicide bomber blew himself up in the Yemeni city of Aden, killing 20 soldiers of the special forces who stood in line for salary. It is reported by satellite channel Sky News Arabia.

It is reported that the explosion occurred near the army base in the Eastern area of El-Arish.

The confrontation between the government and the rebel Houthis in Yemen goes from August 2014. Now the rebels control the capital Sana’a, the temporary center of the state declared Aden. During the crisis intensified the terrorist organization “al-Qaeda in the Arabian Peninsula” and the “Islamic state” (banned in Russia), where militants often organize attacks on the security forces and civilian targets.