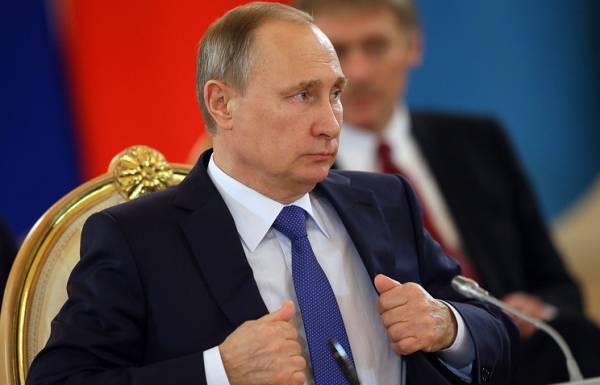 MOSCOW, December 19. /TASS/. The words of the former Secretary of state and Nobel peace prize winner Henry Kissinger that the President of Russia Vladimir Putin is just like “a character out of Dostoevsky”, in the Kremlin described as a “positive history”.

“Kissinger is really very well knows our country, knows and our writers, philosophy, so a similar comparison in his performance is a very positive story,” – said the press Secretary of the President Dmitry Peskov, commenting on the words of Henry Kissinger in an interview with CBS television.