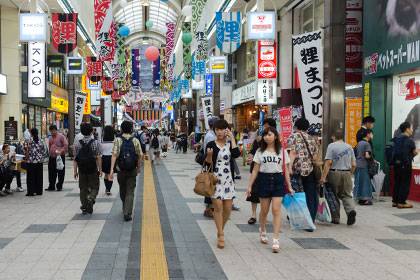 Russian President Vladimir Putin said that he had made a proposal to introduce a regime of free cross-border movement for the residents of Sakhalin and the Japanese island of Hokkaido. On Friday, December 16, the correspondent “reports Tapes.ru”.

“For its part, has proposed to introduce a regime of free cross-border movement of residents of the Sakhalin region and Hokkaido,” said Putin at a press conference after talks with Japanese Prime Minister Shinzo Abe.

The President also invited the Prime Minister of Japan to visit Russia at any convenient time.

15 December, Putin and Abe agreed on the document on the beginning of consultations on joint economic activities on the four southern Kuril Islands.

Russian presidential aide Yuri Ushakov said that among the areas of cooperation referred to fisheries, tourism, medicine, ecology. Activities on the Islands will be carried out within the framework of Russian legislation, said the representative of the Kremlin.

Putin is on a working visit in Japan. The first part of the talks with Abe took place on Thursday, December 15, Nagato, the second is scheduled for Friday and will be held in Tokyo.