ANKARA, 17 Dec — RIA Novosti, Alain Palazhchenko. Thirteen Turkish soldiers were killed and 48 people were injured in the attack in Kayseri, it is told in received RIA Novosti news Agency the message of the Turkish General staff. 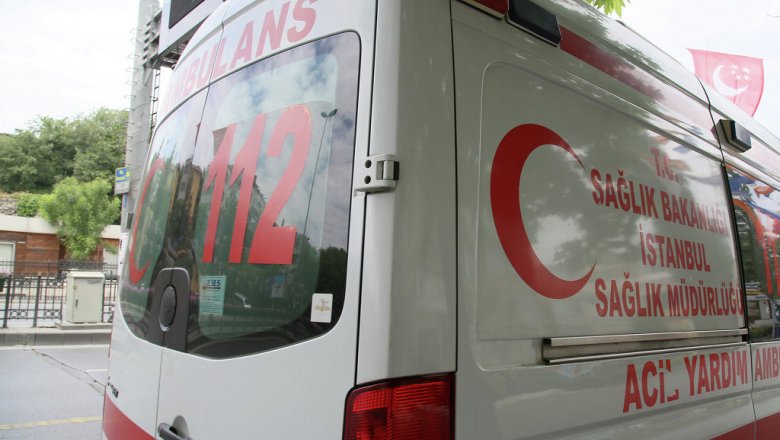 “At 08:45 in the terrorist attack aimed at the vehicle, which was traveling in the dismissal of soldiers and corporals, 13 of our comrades were killed and 48 were injured. The wounded were immediately taken to the hospital. Among the victims can be civilians”, — the document says.

No one has yet claimed responsibility for the explosion.

#BREAKING First video footage from the explosion scene in #Turkey’s #Kayseri. Witnesses say it is a car bomb attack. pic.twitter.com/AqJKyvkXuL