The Turkish authorities said, who staged the attack in Kayseri

ANKARA, 17 Dec — RIA Novosti, Alain Palazhchenko. The attack in the town of Kayseri in Central Turkey was made by the suicide bomber, Prime Minister Binali Yildirim. 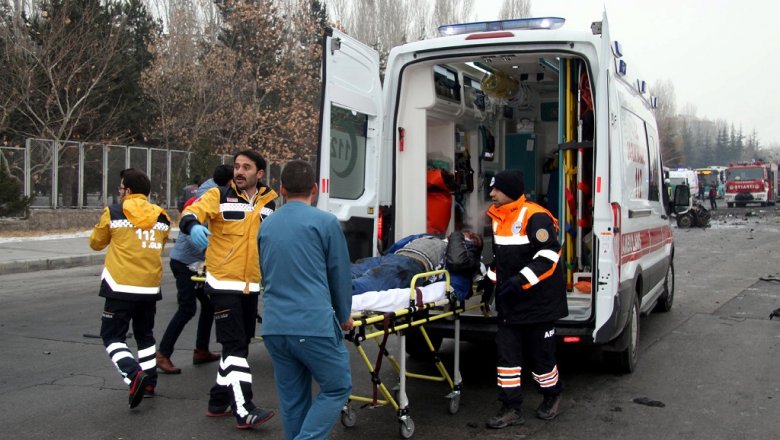 Earlier the Turkish General staff has reported on the terrorist attack in Kayseri, directed against the military. A car bomb exploded near the bus, which was traveling in the dismissal of soldiers and corporals, 13 soldiers were killed and 55 were injured.

“Today there was an attack on a bus carrying military using suicide bombers,” said Yildirim in TV.See also

Earlier, Deputy Prime Minister of Turkey Veysel Kaynak stated that the attack in Kayseri is similar in performance with the terrorist attack in Istanbul on Saturday.

Authorities have accused of bombing the country banned the Kurdistan workers ‘ party (PKK). Later responsibility for the attack claimed by a radical Kurdish grouping “Hawks of freedom of Kurdistan”.