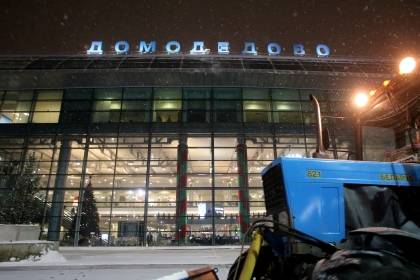 The investigative Committee of Russia began checking the physicians who have committed to the flight died in Domodedovo pilot. On Saturday, December 17, reported in the Moscow investigation Department on air and water transport, reports REN TV.

Doctors, to Board the plane after landing, unable to help the unconscious pilot. Upon the incident the investigators decided to evaluate the actions of doctors who had watched the pilot before the flight.

The dead pilot was a 52-year-old Ulrich Rancher from Germany. The probable cause of his death, according to the channel, became acute heart failure.

The second pilot of the plane, EN route flight Moscow — Penza, independently landed at Domodedovo after the commander lost consciousness. Subsequently, at the airport, the commander of the crew died. Passengers onboard were not.