Moscow. 16 Dec. INTERFAX.RU — Sharp reduction of prices on real fur has led to the fact that in the UK it has become cheaper synthetics, and some manufacturers and retailers have started to deceive the consumers by producing a rabbit fur Fox or a mink for faux, according to an investigation conducted by the British Society for the protection of animals Humane Society International UK. 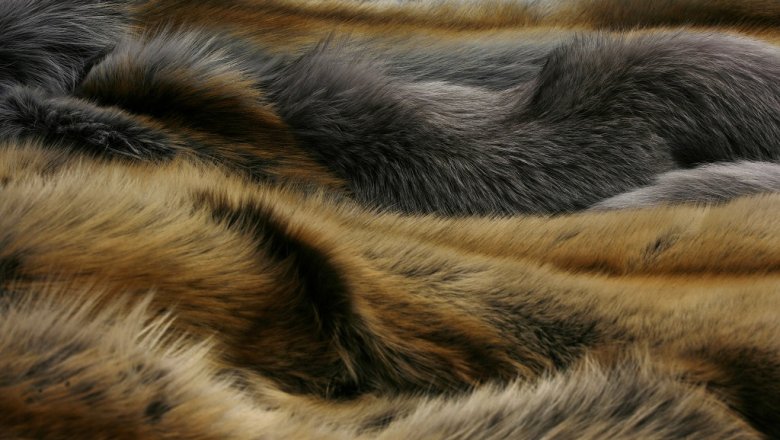 The British recently refuse to wear fur for ethical reasons, the breeding of fur animals is banned in the country since 2003.

Read taquinerie come up with stuff for a suit, inspired by the fur of an otter

“We know that the vast majority of Britons do not want to buy fur products, based on ethical and moral considerations, but we often notice real fur on the streets of our cities, says Claire bass, Director of the Society for the protection of animals Humane Society International UK. Consumers are cheated by selling them natural fur”.

Most often we are not talking about large fur, and about the accessories or small details: the pompom on the hat or scarf, collar, ornament for the keychain, writes The Times.

According to Humane Society International UK, small stuff from rabbit, dog, Fox, mink and even fur raccoon fur can be easily purchased in the markets, in small shops or ordered online. Often the sellers themselves are not aware that they sell products from natural fur.

From the text on the label is not always possible to know the truth: according to the British regulations, on the label must be explained only 80% of the materials used in the production of the product. Accordingly, if we are talking only about the POM-poms or collars of real fur, this can be legitimately not mentioned.

Humane Society International UK wants on the labels contained a full description of what the product is made, and also requires a ban on the import of natural fur.

Pamela Anderson has urged women not to wear natural subiectes and model visited Moscow, where he talked with reporters.

Bass and her organization believe that a possible British exit from the EU may lead to ban on import of fur, as now London can not do this, because some EU countries still produce products from natural fur.

At the moment, according to the rules of the European Union, banned imports only dog, cat and seal fur.

The British Association for the fur trade supported the proposal to legally require full descriptions of all of the materials from which made the product.

“It is strange that someone wants to hide the fact that they use this beautiful material that adds value to clothes and other objects” — said the head of the Association of Mike Moser.