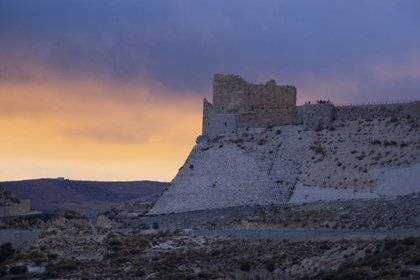 Security forces of Jordan freed the hostages taken by the militants of the medieval castle of El-Karak, reports Sky News Arabia. The victims of the attack were nine people.

The situation is under full control of the security forces, and played all day, the shots stopped, reports TASS. According to media reports, the attack involved about 10 militants, their whereabouts are not reported.

Among victims — five law enforcement officers, three local residents and a tourist from Canada, caught in the crossfire. About 30 people were injured. Previously reported eight victims.

18 December, armed men attacked a patrol of security forces and opened fire on the gendarmerie in a town in the South of the Kingdom. After this they took refuge in and popular tourist strongholds of the crusaders, and for several hours resisted the law enforcement officers surrounding them. Power of El-Karak admitted that behind the attack of the terrorist group.