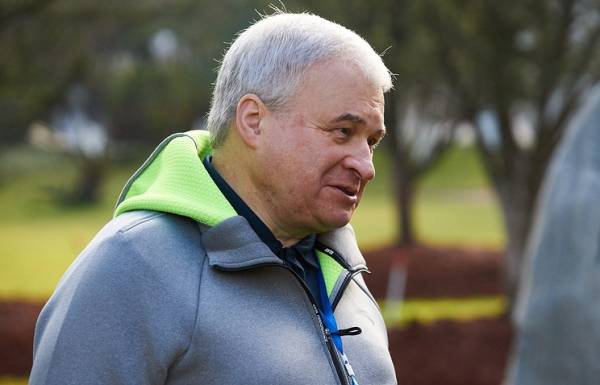 KUNMING /China, 17 Dec. /Offset. TASS Roman Balandin/. The organizers of the International marathon in honor of the 15 anniversary of the establishment of the Shanghai cooperation organization (SCO) in Kunming (the administrative center of the South-Western province of Yunnan) hope that other countries will pick up the baton to conduct such competitions. On Saturday after the start of the event reported TASS, the Russian Ambassador to China Andrey Denisov.