Obama: Reagan would turn over in his grave knowing about Putin’s support in the United States

WASHINGTON, 16 Dec — RIA Novosti. President Barack Obama said that the former US President, Republican Ronald Reagan would turn over in his grave knowing how many of his supporters support the President of the Russian Federation Vladimir Putin. 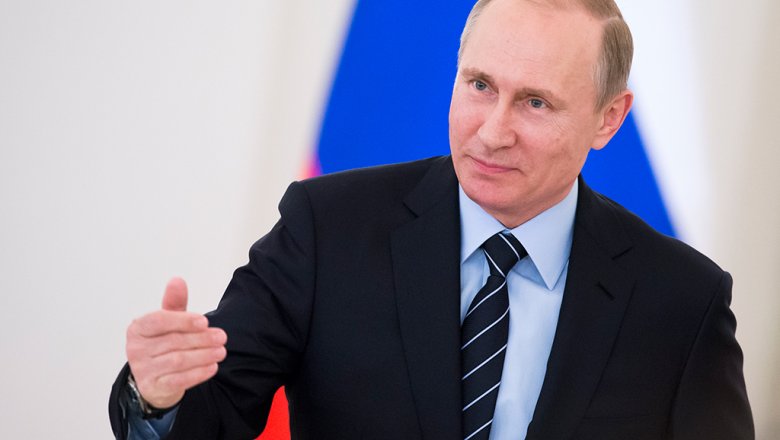 After the campaign and election process, the elected President of the United States Donald trump, who was nominated by the Republican party, has repeatedly stated its intention to resume cooperation with Russia. Unlike his opponent Hillary Clinton, trump expressed confidence that this cooperation can play an important role in solving some problems in the middle East, including it can help to put an end to the armed conflict in Syria and to send Islamic state” (banned in Russia as a terrorist organization) to hell.