Authorities declared red level of environmental anxiety in Beijing and another 21 Chinese city, reports The Guardian. 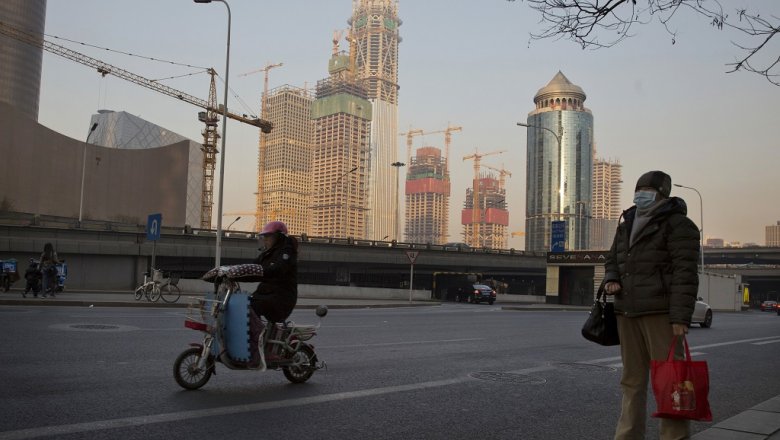 In connection with this alert will be closed educational institutions, motorists will be prohibited from movement, local residents advised not to leave their houses.

The Xinhua news Agency in its official Twitter account posted several photos of the sky over Beijing, taken within on 16 December, which show with what intensity deteriorates the ecological situation in the city.