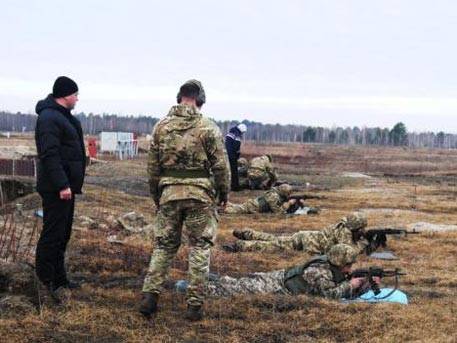 The British defense Secretary Michael Fallon announced that the program of training of the Ukrainian military will be extended for another year. As informs television channel ITV, the reason for this action is called “Russian aggression” and London’s decision to support Kiev.

According to the order that British troops will remain in Ukraine until the beginning of 2018.

According to the Minister, through this measure, thousands of Ukrainian soldiers will receive “top-notch training from the best armed forces in the world.”

The TV channel said that the programme by March 2017 British trainers have trained about five thousand Ukrainian military.

In addition, the UK armed forces of Ukraine received additional non-lethal equipment worth about one million dollars.