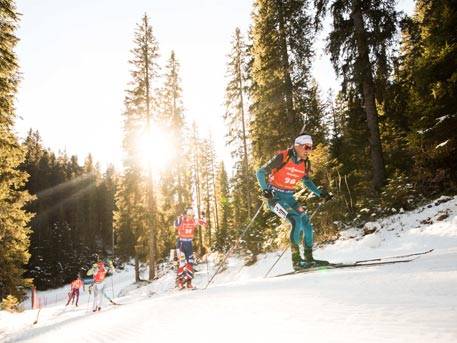 Belarus is ready to take the biathlon world Cup if the tournament will be moved from Russia, was reported by the newspaper “Pressball” with reference to the Belarusian TV.

According to the publication, to take the championship will Belarusian Olympic training center for winter sports “Raubichi”. It is reported that this complex appears in the list of candidates to replace the Russian Tyumen.

Earlier it became known that the international biathlon Union (IBU) has received from the world anti-doping Agency (WADA) list of the 31 Russian athlete suspected of doping. In this regard, the biathlon world Cup could be moved from Russia to another country.