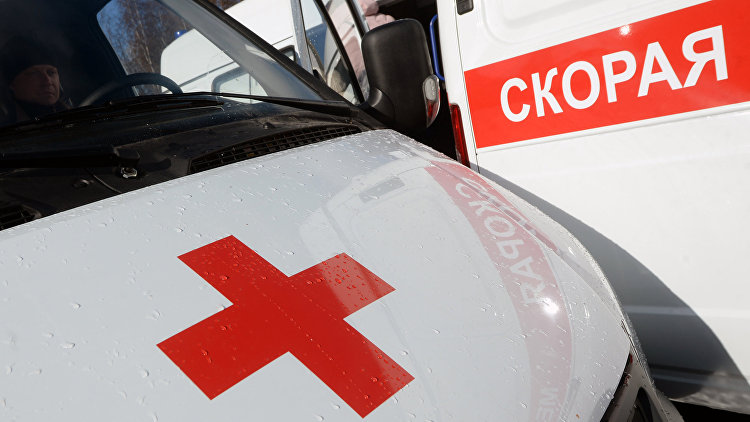 According to preliminary information, at around midnight from Friday to Saturday at 433 kilometer of the highway St. Petersburg — Nevel the driver of a Mazda car drove into the oncoming lane and collided with a Renault truck.

“As a result of road accident five people died on the spot, eight more received injuries of varying severity”, — stated in the message.

Police checks on this fact. At the scene works investigative team and employees of traffic police establish all the circumstances of the incident.