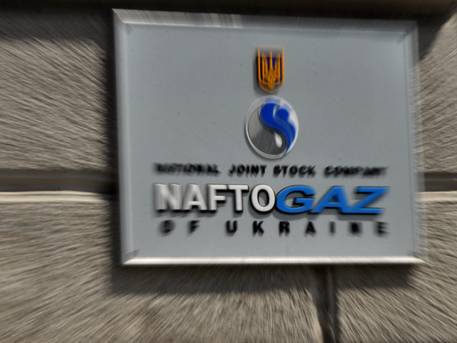 “NAK “Naftogaz of Ukraine” considers the statements of Gazprom about the possible cessation of gas supplies to consumers in EU countries as the Russian Federation of a new gas crisis in January-February of 2017 to promote its own interests in relations with the EU”, – reads the statement of the press service of the Ukrainian company.

The statement of the press service said that “Naftogaz” is supposedly never allowed themselves to violations of its transit obligations, and ready to carry out transit contracts in full and continue. Furthermore, the power company called on the European Commission to send observers to the points of entry and exit Russian gas in the Ukrainian gas transportation system.

Earlier head “Gazprom” Alexey Miller has warned of the dangers of the failure of Naftogaz to buy Russian gas. According to the President of the Corporation, it indicates the risk of transit of fuel through Ukraine.