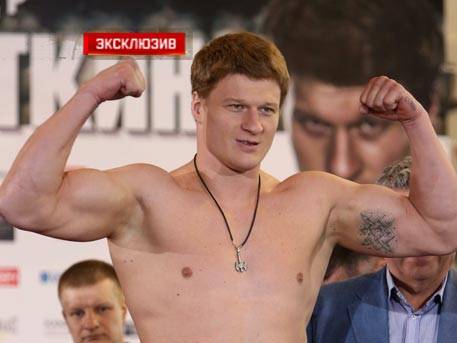 That Russian boxer Alexander Povetkin has passed a positive doping test, blame the environment of the athlete. This was stated on air of radio “Star” promoter Vladimir Hryunov.

“I am very upset because Alexander Povetkin, I’m personally. Incident entirely attributed to the fault of the people around him who gathered (around Povetkin) only one reason – to assign as much money as possible”, – said Hryunov.

“They urgently need to be somewhere else…from the country…away from Alexander Povetkin,” said Hryunov, adding that he means people who “call themselves managers, doctors and surrounded Povetkin in a large enough quantity”.

“Now they think about what they were doing, be ready to bear the blame and the heaviest punishment. To ruin a career best boxer of our time!”, – outraged Hryunov.

In Povetkin’s body was discovered ostarine. It lowers testosterone and affecting the liver and kidney, but gives a gain in muscle mass when losing fat.